Doug is a local professional artist with over ten years experience and has a passion for the integration of art and architecture in the rapidly developing city of San Diego. Doug’s work began to flourish in the 90’s when he was motivated by a scholarship and tuition waiver to attend the University of Hawaii at Manoa where he received his MFA. At this time he was mostly influenced by a young group of artists living on the North Shore of Oahu. Artworks were installed in several locations around Oahu such as Honolulu Hale (City Hall), the Kennedy Theater, and the Academy of Arts of Honolulu for as long as one year or more.

After Hawaii, he worked as an artist in residence at Kohler in the Arts/ Industry Program in Wisconsin. His experience working with teams grew in this environment including collaborating with engineers, factory workers (slip casters), mold makers, kiln and glaze technicians, designers, and photographers. During this time Doug gave demonstrations and lectures for the Chicago Art Institute and the Kohler Museum. His work is permanently installed at the Kohler Design Center in Kohler, the Kohler Museum in Sheboygan, as well as, the Children’s Museum in Milwaukee.
Doug spent five months creating a body of work in an 18th century bread factory converted into a ceramic studio in Switzerland. Along side Swiss-French ceramicists he expanded his communication skills, adapted to working in metric conversions and acquired European techniques. With the materials in Switzerland not readily available, compared to the US, it was essential that he worked closely with local artists to purchase the materials he needed from other countries. The body of work that was completed was installed at Nestlé’s Worldwide Research and Development Headquarters in Lausanne where a wall relief is still on loan today.

In 2004, Doug participated in the first Urban Tree project developed by the Port of San Diego. Two 15′ trees titled The Happy Tree and El Lizardo were on loan for one year and on display along the embarcadero near the Cruise ship terminal. The Happy Tree was recently purchased by the Wolfstein’s and is now on permanent display in the Wolfstein Sculpture Park at the Scripps Memorial Hospital in La Jolla. Doug also participated in Urban Trees II this year and recently installed Tiny, a 15′ elephant standing upside down. Again, this tree will be on loan for one year and on display along San Diego’s North Embarcadero.

In addition to these public art projects, Doug was commissioned to create four anthropomorphic benches approximately 14′ x 8′. Two of these benches are placed at Pepper Park in National City and two are placed in Coronado. Locally, he also has work on loan to various institutions in and around San Diego such as The Laguna Beach Museum of Art, the San Diego Children’s Museum, and the Public Art office of the Port of San Diego. 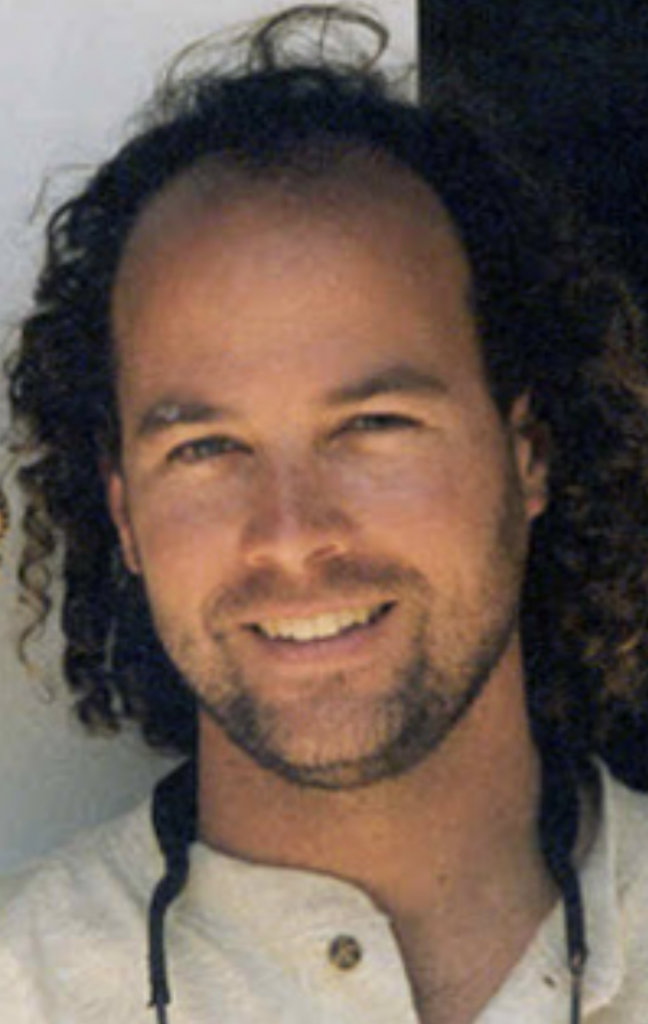